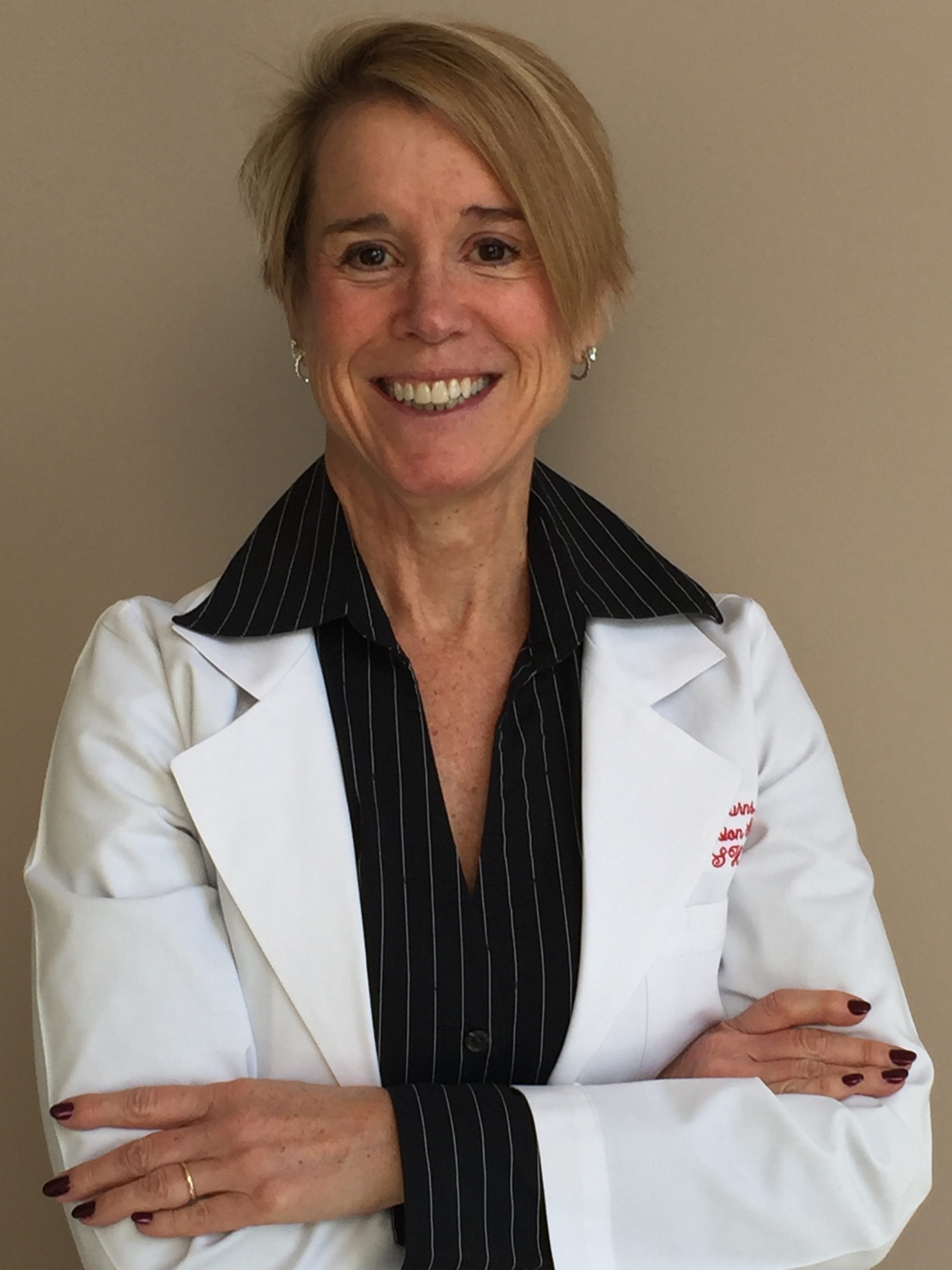 Carolyn Burns, MD is a Board- Certified Pathologist (AP/CP) and served as Medical Director/Chief of Pathology of the Jewish Hospital Healthcare System, Dept. of Pathology in Louisville, KY. from 1991-2011.  This included medical directorship of Surgical Pathology, Clinical Laboratory and the Transfusion/ Tissue Services for this 5-hospital system.  She has previously been an Asst. Clinical Professor in the Dept. of Pathology @ the University of Louisville and on the Advisory Board and guest lecturer for the Bellarmine University Clinical Laboratory Science Program.

After earning her Microbiology undergraduate degree and her subsequent Medical Degree, Dr. Burns completed an internship in General Surgery followed by Pathology residency @ the University of Louisville.

Dr. Burns is the current President for the Society for the Advancement of Patient Blood Management, having served as Secretary and Treasurer along with SABM Newsletter editor-in-chief.  Dr. Burns is an active member of several medical societies including AABB, College of American Pathologists, and the American Society of Clinical Pathologists.  She is a board member for the Kentucky Association of Blood Banks.

Dr. Burns is an independent Patient Blood Management physician advisor/consultant working with numerous hospitals and systems throughout the U.S.

All sessions by Burns, Carolyn

TEST, TARGET AND STOP THE BLEED: THE ROLE OF FACTOR CONCENTRATES

THE URGENT NEED TO IMPLEMENT PBM IN OBSTETRICS: A CALL TO ACTION

ROTEM APPLICATIONS IN THE NEONATAL ICU

The design of a user-centred tool for acute bleeding management