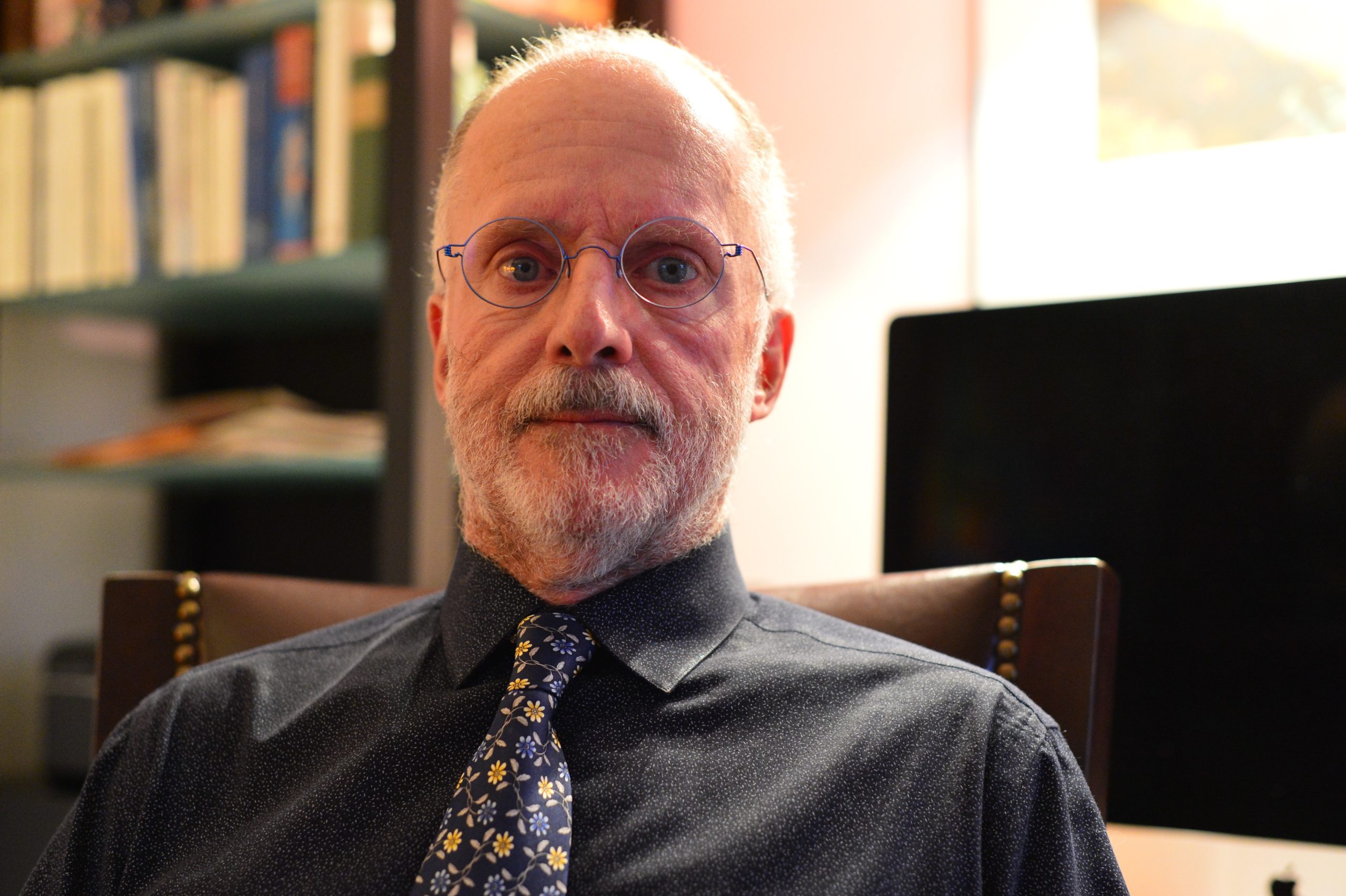 Dr. Hardy’s early research interests included gastro-esophageal reflux and the risk of aspiration pneumonitis, as well as quality in anesthesiology. However, since 1990, his main research interest has been in transfusions, and strategies to decrease bleeding and transfusion requirements. Due to his expertise in the field of blood conservation during the perioperative period, Dr. Hardy has presented widely in Canada and abroad, notably in Europe. He has written 20 book chapters, published 130 scientific articles and organized/presented in more than 240 scientific events.

Even if he has retired from active clinical practice and from the University, Dr Hardy actively pursues (pro bono) his objective of establishing Patient Blood Management at the CHUM. PBM is presently promoted by the Quebec Ministry of Health and, when the ongoing pilot project at the CHUM is shown to be successful, PBM will be extended to the entire Province.