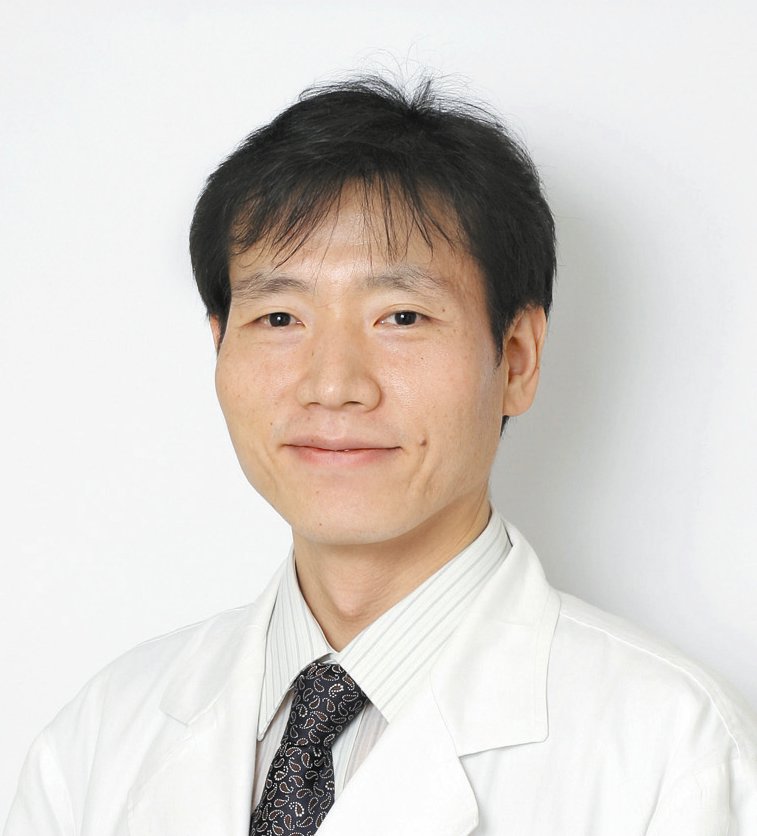 It has been more than 30 years since I had graduated from medical school at Hanyang University in 1990. In the early days of graduating from medical school, it was considered the best way to follow the conventional medicine from the textbook, but when I started working as a professor at Seoul Paik Hospital, Inje University in 1996, I became interested in concept of bloodless surgery, especially minimal invasive surgical methods. As long as I have been experienced unnecessary blood loss due to pre-existing surgical methods in the operating room, I began to work at the KRSTA and KPBM to learn the concept of PBM. Moreover, I was surprised to get the new concept at the 10th Annual NATA Symposium in Linz, Austria.
As a Gynecologic oncologist with many major surgeries, my interest is the study of PBMs to minimize systolic blood and to provide proper blood transfusions to patients. In order to create an advanced PBM system based on past medicine, I am currently doing my job as chairman at KRSTA, as editorial director at KPBM in Korea, and as ASPBM member in Asia to work on researching PBM and establishing practical policies.