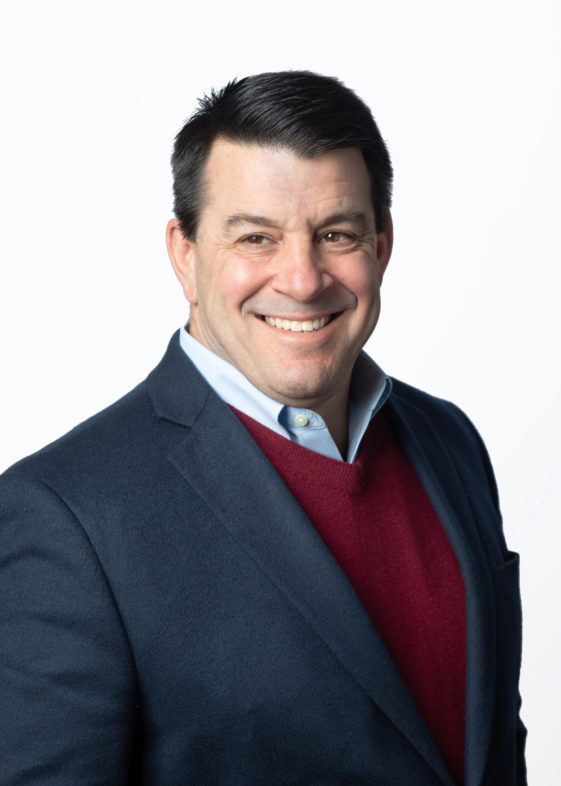 Dr. Philip C. Spinella is the Director of the Pediatric Critical Care Translational Research Program at St Louis Children’s Hospital and a Professor of Pediatrics at Washington University School of Medicine. He is internationally recognized as an expert in transfusion medicine and the resuscitation of hemorrhagic shock. Dr. Spinella served 15 years in the US Army and separated as a Lieutenant Colonel in 2007. He is a veteran of the Iraq War, where he received a Bronze Star and the Combat Medic Badge for providing care under fire. In collaboration with investigators at the US Army Institute of Surgical Research, his groundbreaking work in the area of the treatment of hemorrhagic shock received the US Army’s Best Invention Award in 2008 for his role in the development of the concept of “damage control resuscitation”.

Dr. Spinella is a well-established clinical trialist, who has been funded by the US Department of Defense and the National Institutes of Health. He has published over 225 manuscripts and 21 chapters and is the editor for a textbook on the topic of trauma resuscitation. Dr. Spinella has also participated in, organized research symposia for, or provided external review of research programs for the FDA, NIH, DoD, Homeland Security, and the Department of Health and Human Services. He has also participated on a committee for the National Academy of Sciences to develop recommendations for a national trauma system in the US.

Dr. Spinella co-founded the THOR Network and has been its Co-Director since 2011. The THOR network has hosted training and educational programs in over 12 countries in 4 continents. The THOR Network has also performed ground breaking research related to whole blood and platelet transfusion for traumatic bleeding.