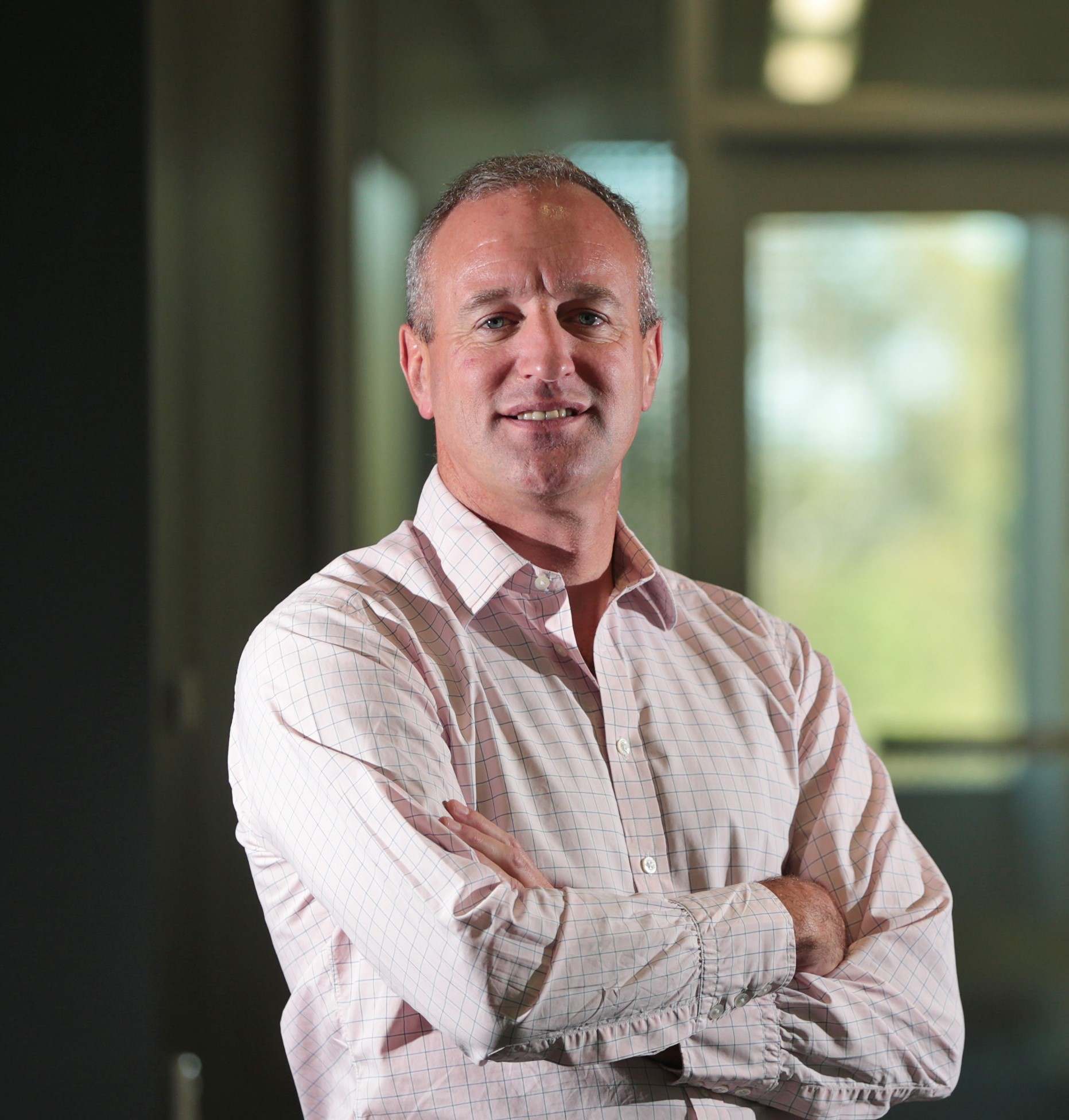 Professor Toby Richards is the Lawrence-Brown Professor of Vascular Surgery at the University of Western Australia. He was previously at University College London for ten years. He has led a series of clinical trials to investigate the problem of anaemia in patients before major surgery, and the effect of intravenous iron. He is CI for PREVENTT, a NIHR HTA multicentre RCT and ITACS, an NHMRC international multicentre trial investigating the role of intravenous iron to correct anaemia in patients before abdominal and cardiac surgery. Additional trials include; IRONNOF, IRONWOMAN, CAVIAR, and MITOhealth, all exploring intravenous iron in the management of mental and physical health.

He has been actively involved in Patient Blood Management, having worked with the department of health in Western Australia on implementation strategies and the UK NHS Blood and Transplant. He has collaborated in Cochrane, guidelines and consensus documents on PBM and the role of iron therapy, as well as being a speaker at conferences.  He is a board member of NATA (the international association for Patient Blood Management) and ACTA (Australian Clinical Trials Alliance).

All sessions by Richards, Toby

Non-iron, non-ESA anaemia treatments – is it the future?