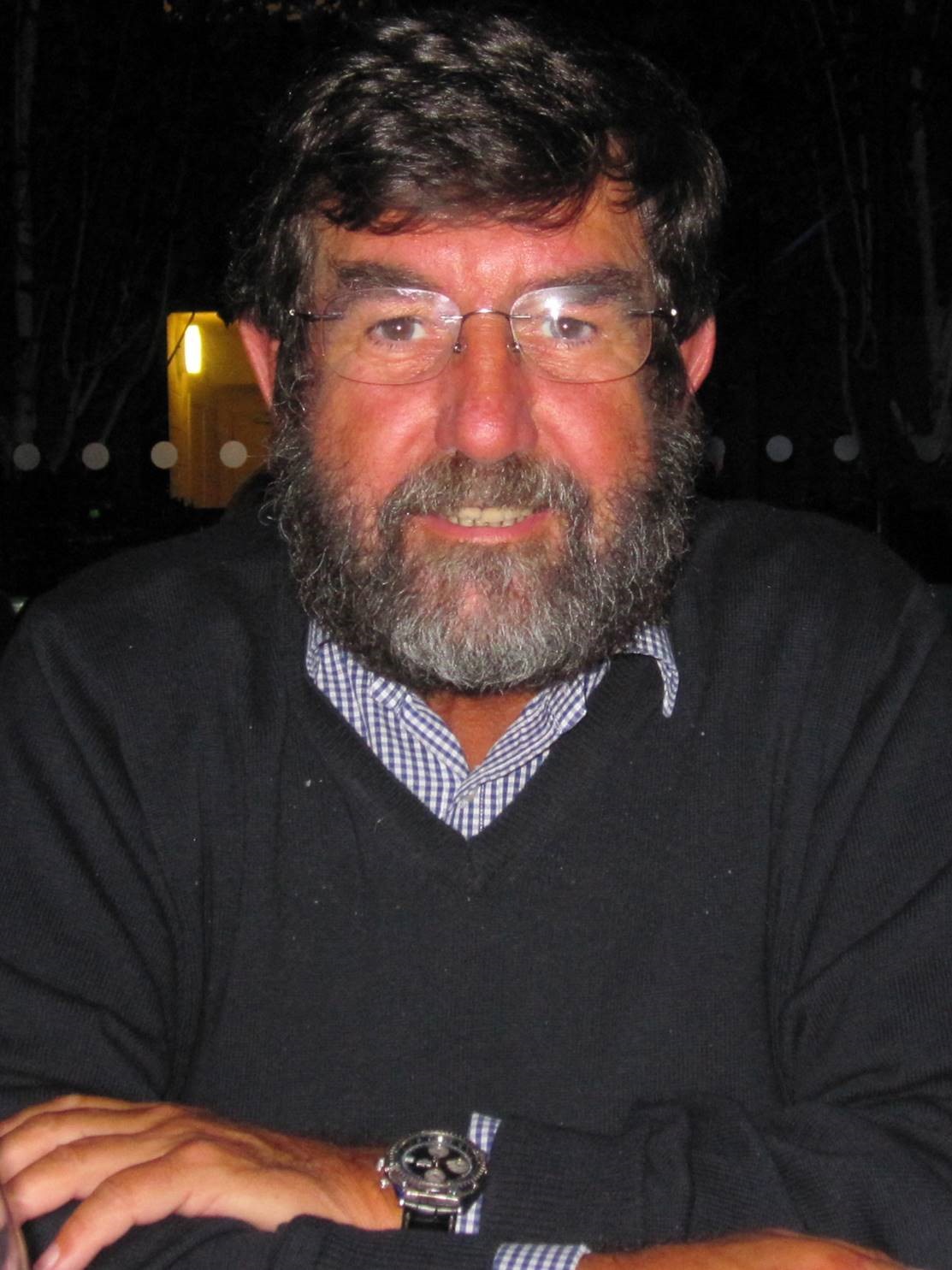 Dr Royston studied for his primary medical degree and undertook his basic training in anaesthesia in Liverpool, England.

In 1980 Dr Royston was appointed to the staff of the Medical Research Council. Under the guidance of Dr John Nunn, the head of the Division of Anesthesia, Dr Royston developed his interest in preventing adverse outcome after major surgery.

In 1983 Dr Royston was appointed to the post of Senior Lecturer at the Royal Postgraduate Medical School and honorary consultant at the Hammersmith Hospital. During this time at the RPMS Dr Royston discovered a high dose of the protease inhibitor aprotinin prevented bleeding in those patients having open heart surgery.

Dr Royston commenced employment at Harefield Hospital in 1990 and currently is a consultant in that department.

Dr Royston was appointed honorary Senior Lecturer at St George’s Hospital Medical School in 1997. He was the Ralph Waters visiting professor in Madison, Wisconsin in 2003 and visiting professor at McGill University Montreal in 1999. He was elected an honorary fellow of the Hungarian Society of Anaesthesia in 2002.

Dr Royston has had a number of editorial responsibilities including joint editor of International Anesthesiology Clinics, associate editor of Seminars in Cardiothoracic and Vascular Anesthesia and currently sits on the editorial board of the Journal of Cardiothoracic and Vascular Anesthesia.  He has edited one book and has over 180 publications in major journals related mainly to issues of thrombosis and haemostasis. Dr Royston has also presented invited guest lectures on these topics at over 200 meetings in 40 countries.

All sessions by Royston, David