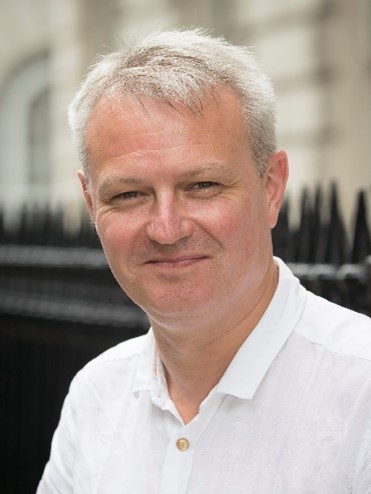 Prof. Marc Van De Velde obtained his medical degree at the Catholic University of Leuven, Belgium. He completed his residency in Anesthesiology in 1996 at the Leuven University Hospital. In 2000, he received his PhD following research related to metabolic support of the stunned myocardium. He was Clinical Director of obstetric anesthesia and non-operating room anesthesia (NORA) until 2010. He has been Head of the Department Anesthesiology and Professor at the Leuven University since 2010. Prof. Van de Velde has a wealth of experience in the field of anesthesia and has given over 525 lectures, published over 320 articles and more than 30 book chapters. His H-index in SCOPUS is 50 and he was in the top 1% of most cited authors in his field in 2020.

Prof. Van De Velde’s primary clinical interests are obstetric anesthesia and anesthesia for children and adults with congenital heart disease undergoing non cardiac surgery. Most of his current research focuses on obstetric anesthesia, and Prof. Van De Velde is the Editor of 3 textbooks in this area: “Maternal Critical Care” (2013, Cambridge University Press), “Obstetric Anesthesia” (2016, Oxford University Press) and “Anesthesie en de Normale Zwangerschap” (2017, Acco). He was President of the ESRA society, is a member of the Executive Committee of the OAA and is PROSPECT Chair and Chair of the ESRA Educational Committee. Currently, Prof. Van De Velde is Editor-In-Chief of Best Practice and Research: Clinical Anaesthesiology as well as Deputy Editor in Chief of the European Journal of Anaesthesiology.

When and how to use fibrinogen in postpartum haemorrhage?